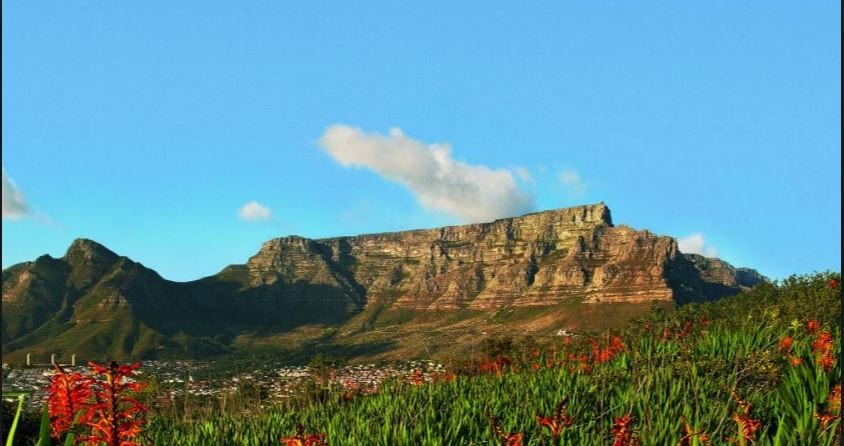 “As custodians of South Africa’s only New 7 Wonder of Nature and a globally recognised attraction, our responsibility is to provide a world-class bucket-list experience to local and international visitors. With over 1 million visitors a year complacency is not an option, and we constantly seek to improve our offering while remaining mindful of visitor’s variable needs. It is because of our staff’s commitment to providing exceptional customer service that we have secured this honour. I would like to thank the travel and tourism professionals as well as visitors who cast their vote in our favour,” said Parker.