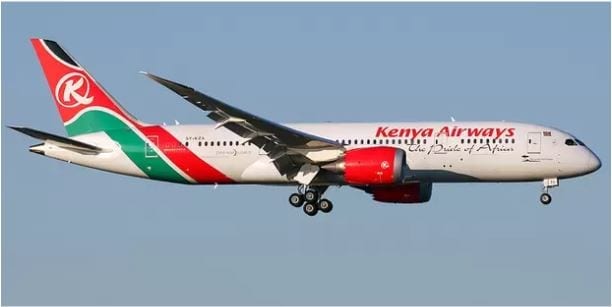 The Cape Town Air Access partnership has announced the addition of two direct flights to the weekly Cape Town-Nairobi service.

Kenya Airways joined the Cape Town route network in June 2016 with three flights between Cape Town and Nairobi. The latest additions will result in five non-stop flights a week.

The expansion adds to flights already operating via Livingstone in Zambia four times a week and Zimbabwe’s resort town of Victoria Falls three times a week, bringing to 12 the number of weekly flights added to the Cape Town network since 2018.

“During January – May 2019, 23 970 two-way passengers travelled between Kenya and Cape Town, showing a significant increase of 25 percent when compared to the same period in 2018.”

Since its inception in 2015, Cape Town Air Access has assisted in landing 15 new routes and 21 routes expansions. During this period, more than 750 000 inbound seats were added to its international network.

Skål is a professional organisation of tourism leaders around the world, promoting global tourism and friendship. It is the only international group uniting all branches of the travel and tourism industry. 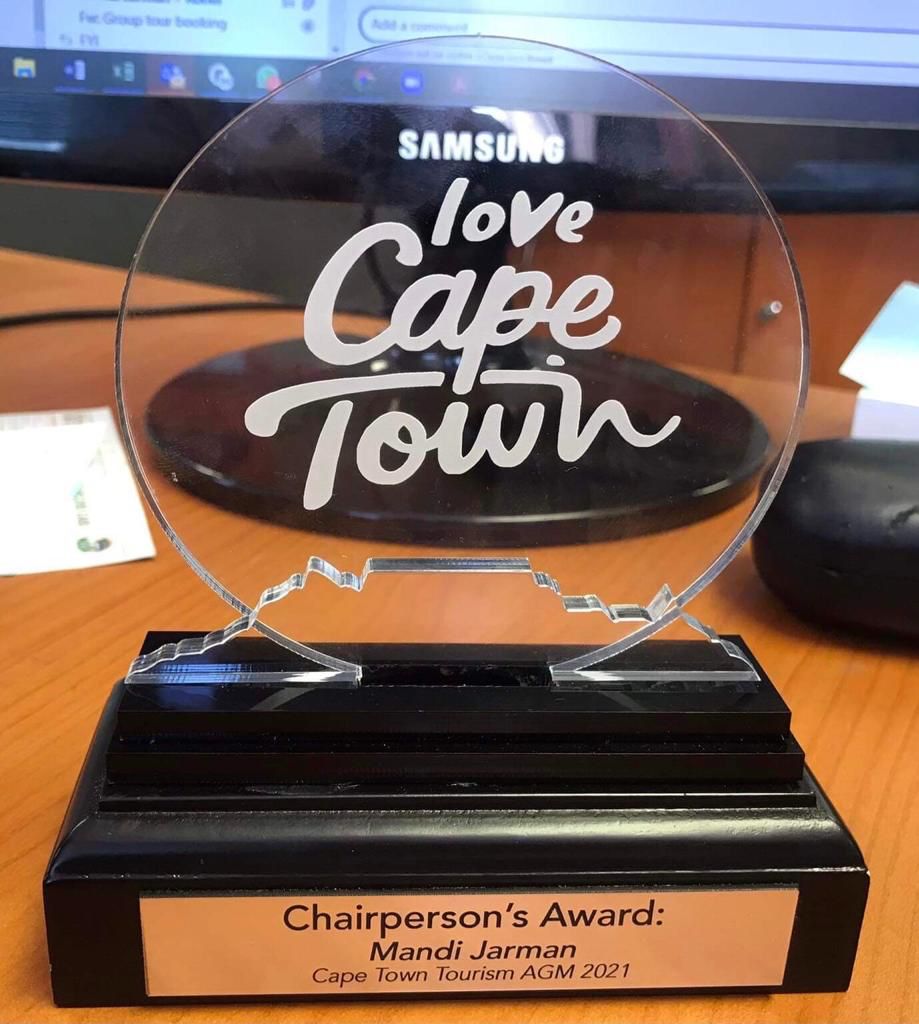