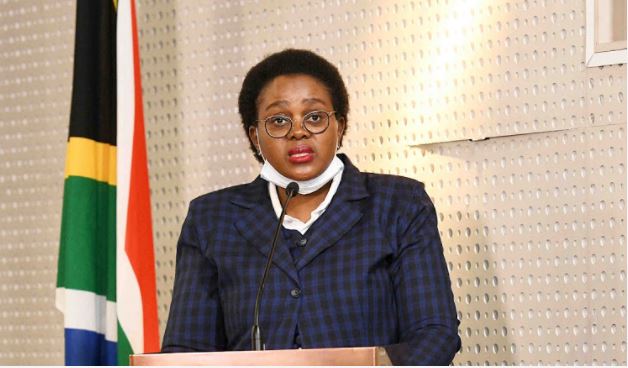 The high court in Pretoria has stopped the government’s equity fund aimed at revitalising the tourism sector which has been battered by the Covid-19 pandemic.

AfriForum and Solidarity, which have branded the fund the “a racial tourism fund”,  sought an urgent interdict. Acting judge John Holland-Muter granted the interdict on Monday. Holland-Muter said the reasons for his decision will follow.

The organisations hauled tourism minister Mmamoloko Kubayi-Ngubane, the tourism department and its director-general and the small enterprise finance agency before court. The court interdicted them from processing any application and/or making any payments from the tourism equity fund pending the main application.

AfriForum and Solidarity have welcomed the ruling.

They mounted the court challenge after Kubayi-Ngubane “announced that the department’s fund for the recovery of the tourism sector is only accessible to people who qualify for black economic empowerment”. The fund is part of the economic reconstruction and recovery plan announced by President Cyril Ramaphosa in October last year.

“Solidarity welcomes the fact that the department of tourism’s racial fund has been stopped. The government is under the false impression that race trumps everything and is above the law,” said Solidarity chief executive Dirk Hermann.

“Using race as a criterion to reform a sector that has been forced to its knees as a result of a pandemic is morally unjustifiable. The pandemic does not discriminate against anyone on the basis of race, yet this disaster is being exploited by the government and only BEE businesses are provided with funds at the expense of established businesses of white owners who are forced to close their doors.”

AfriForum’s campaigns manager Jacques Broodryk said: “This ruling is a major victory against the ANC government’s institutional racism against minorities.”

Kubayi-Ngubane said she would abide by the ruling “which restrains the processing and making payments from the tourism equity fund until the matter has been finalised”.

She said: “We are also waiting for an explanation from the judge on the judgment to understand his reasoning.”